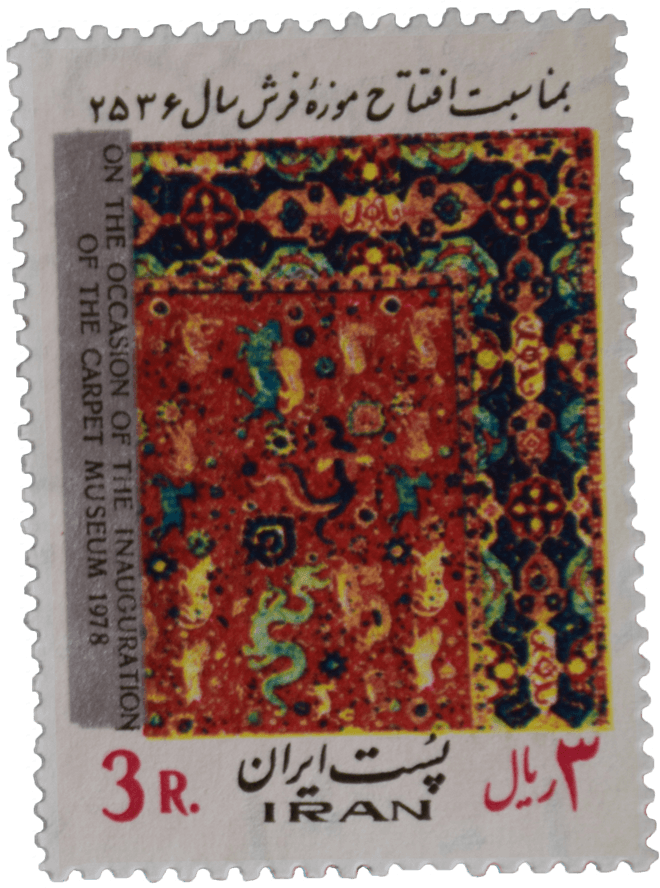 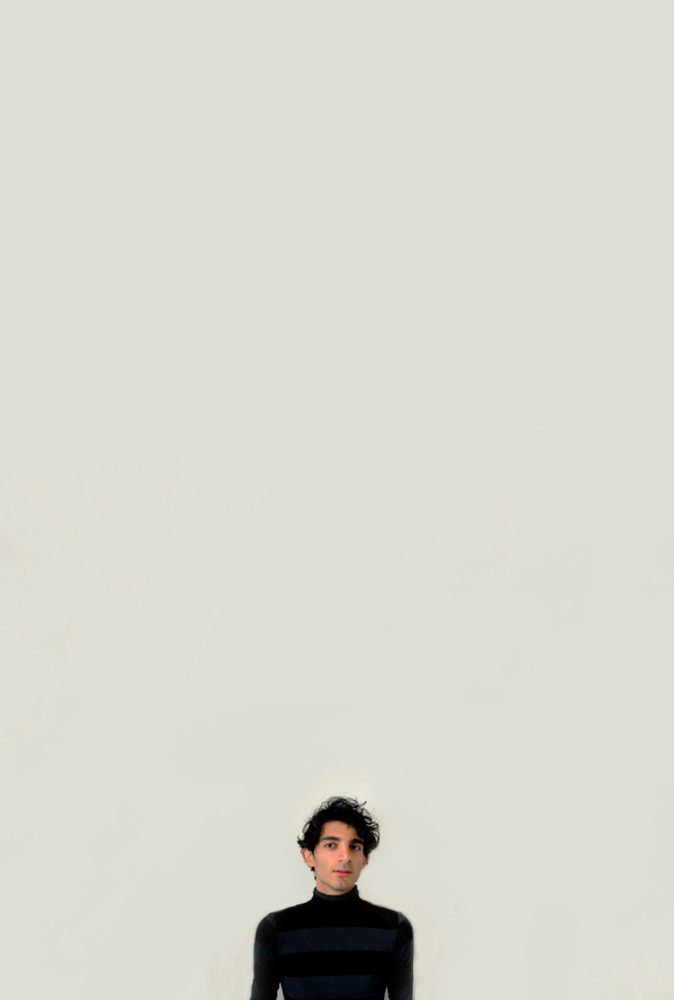 Shahriar Hanife (or Shahriar Hanifeh) is an Iranian film critic and experimental filmmaker. He began his professional career since the juvenile period that was including general research on the history of cinema and holding meetings about literary and visual ideas and etudes. He was in part-time collaboration with film magazines and also has worked with Iranian newspapers such as Shargh and Etemad over the years. Hanife has done several activities at a young age to improve the Persian cinematic websites and also improving the “Criticism Archives of Persian Press History”. He received his first international award at the age of 26 for the “Best Experimental Film” at the 36th Tehran Short Film Festival.